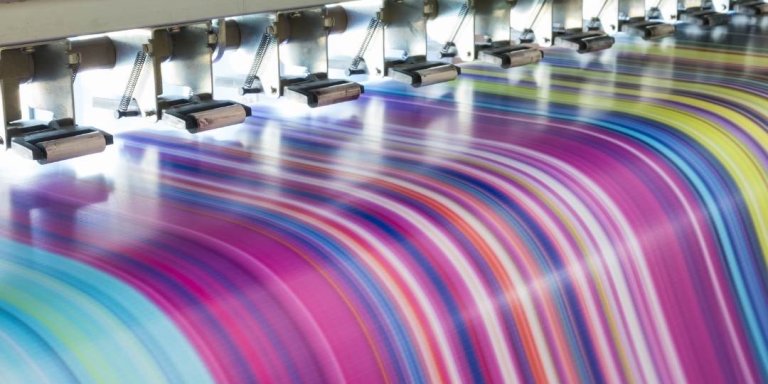 The #1 Rule for Repetition

What if I told you the sky was green? Would you believe me?

Well according to a Yale study,  if you heard that the sky was green over and over again, you’d start to believe it. That’s because of something called the “Illusory truth effect.” It’s a glitch in our brain that equates repetition and familiarity, with truth. The more we hear the same words and ideas repeated, the more we’ll remember them and believe them to be fact.

Think of these claims:

None of those are actually true! However we’ve heard many of them so often that our brains interpret the familiarity of the statements, as truth.

During her campaign, Christine O’Donnell, a former candidate from Delaware for the US Senate, was accused of being a witch. Yes a witch. Interviews from her past had surfaced where she talked about knowing people who dabbled in witchcraft. To combat the media storm, O’Donnell ran a ton of TV ads that included her saying “I’m not a witch.”

And…she lost. Some 64% of voters still thought she was a witch. That’s because by constantly running her rebuttal ads, O’Donnell had unknowingly cemented the word “witch” as fact. Voters consistently heard the words “witch” and “Christine O’Donnell” together, and their brains interpreted the repetition as fact.

So what’s the lesson you need to remember?

Here’s an example of a possible conversation.

Client:  “I’ve been hearing a lot about how this product really doesn’t hold up and that there have been a lot of user difficulties.”

Sales Person: “Yes, a lot of people have told us they’ve had problems with the product, however we’re working on it and we believe we’ve solved the issues.”

Did the Sales Person have to reiterate that the product has problems? NO! Now he/she is cementing the words “problems” and “product” together. Plus if this was a media interview, the story could be “Sales person admits, Yes, a lot of people have told us they’ve had problems with the product."

When you’re faced with a negative question, the key is to combat the negative with a positive answer. Here’s how the Sales Person could have answered that question about product problems.

Sales Person: “Actually, we’ve been working hard on fine-tuning the product. In fact, most customers tell us what they love most is…..”

When you focus on the positive you give yourself more power! Positive communication gives you the power to better control how you’re quoted, how you’re interpreted and what the audience remembers. When you repeat the negative, you’re only giving that negative statement more power.